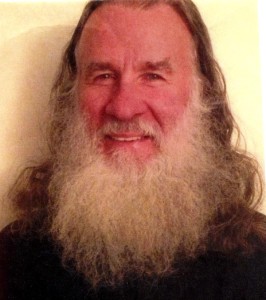 Regarding the legalization of pot (marijuana) my brother John Taylor who began smoking pot in college in the 1960s (before the hippies) has this to say:

In brief, I think it will not be good. The profit motive will dominate any negative results, early or late. The one observation I made of myself is, about 6 months after I quit……make that “stopped”— I got up one afternoon, the summer of 1983, laid the roach I had just smoked down in the ashtray on the vanity cabinet in the bathroom, and as I walked out of the room, I observed a figure that looked exactly like me in the mirror. When my eyes met his, the one single thought in my mind was that that guy, and I, BOTH knew that would be the last joint I would ever smoke. Sort of like my quitting smoking cigarettes—I can explain it completely by saying God did me the favor of simply reaching into my brain and pulling a wire loose. I can take no credit for it at all. I began to realize shortly after that “awakening moment”, as my system cleared of THC, that my “life situation” consisted of problems, achievements, relationships, etc., of someone at least 18 years younger — I was 42 at the time — I stopped growing up”, I think, when I took up getting high.