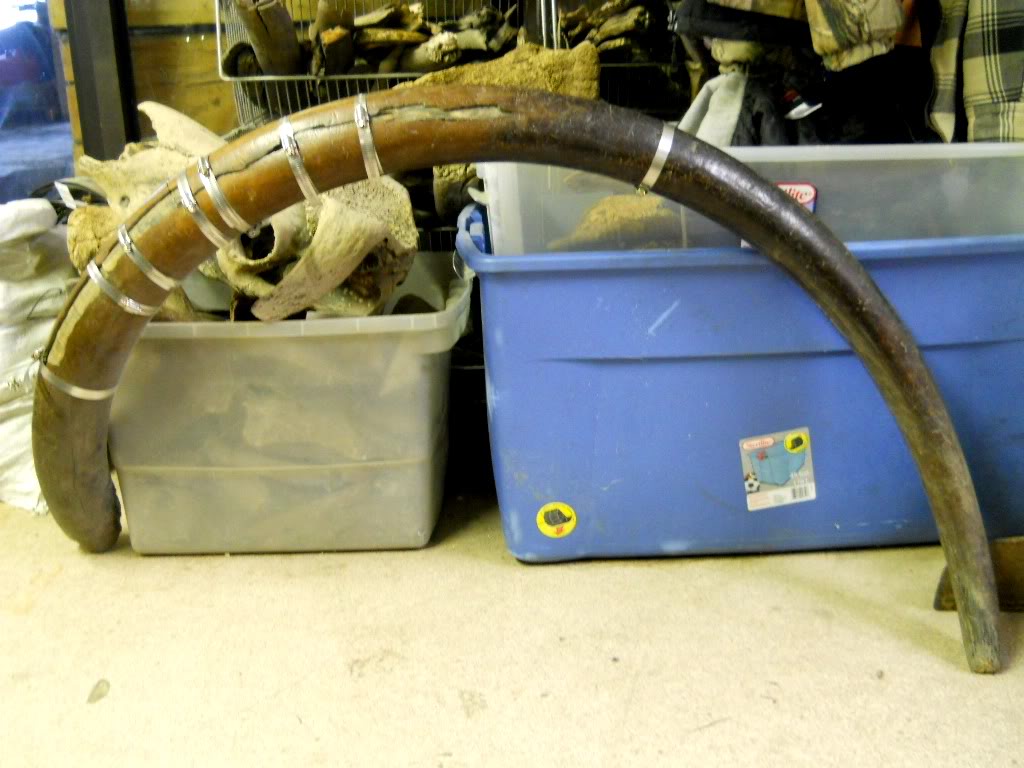 2015 to 2019
This large female woolly mammoth is from the frozen tundra we presume from Siberia.  The tusk is stained brown with hints of blue from the minerals in the
Read More

2010-2014
This partial female mammoth from the frozen tundra of Alaska has two beautiful, complete tusks that are over six feet long.  She was found with her lower
Read More 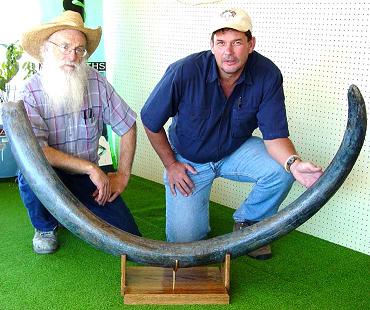 2005-2009
BLUE MAMMOTH IVORY?! Through the mysterious process of mineralization, many tusks have been turned from white to blue in Alaska. We have restored several of these beautiful wonders of
Read More