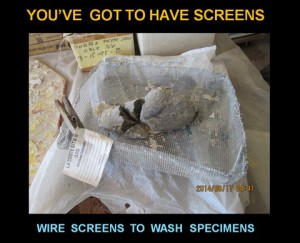 “Inside a Paleontology Lab”
with Joe Taylor and Sara Bruegel 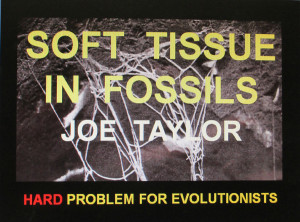 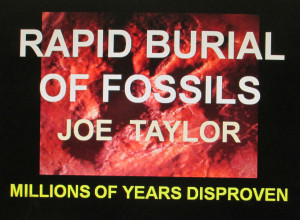 Read about the Filming of these episodes HERE